The outbreak of war in 1939 saw a massive decline in demand for Charlesworth Mouldings existing products. Percy began working with another local moulding company, but before long demand for plastic components to support the war effort had increased. 1941 saw Percy & Cyril form a business on their own as Charlesworth & Son. They started production from their home in Castle Bromwich. That first year saw them producing aircraft instrument housings, components for ships navigation & machine gun mounts. Their first customer was to be Thomas Walker & Sons.

In 1943 Charlesworth & Son moved to premises in Water Orton.

Joyce Mortiboys joined the company in 1944 & started work in the office, we were now employing 12 people

By 1949 we were producing many technical components with metal inserts. This led to Percy designing our own unique Transfer Moulding machine to allow us to produce these with greater accuracy. 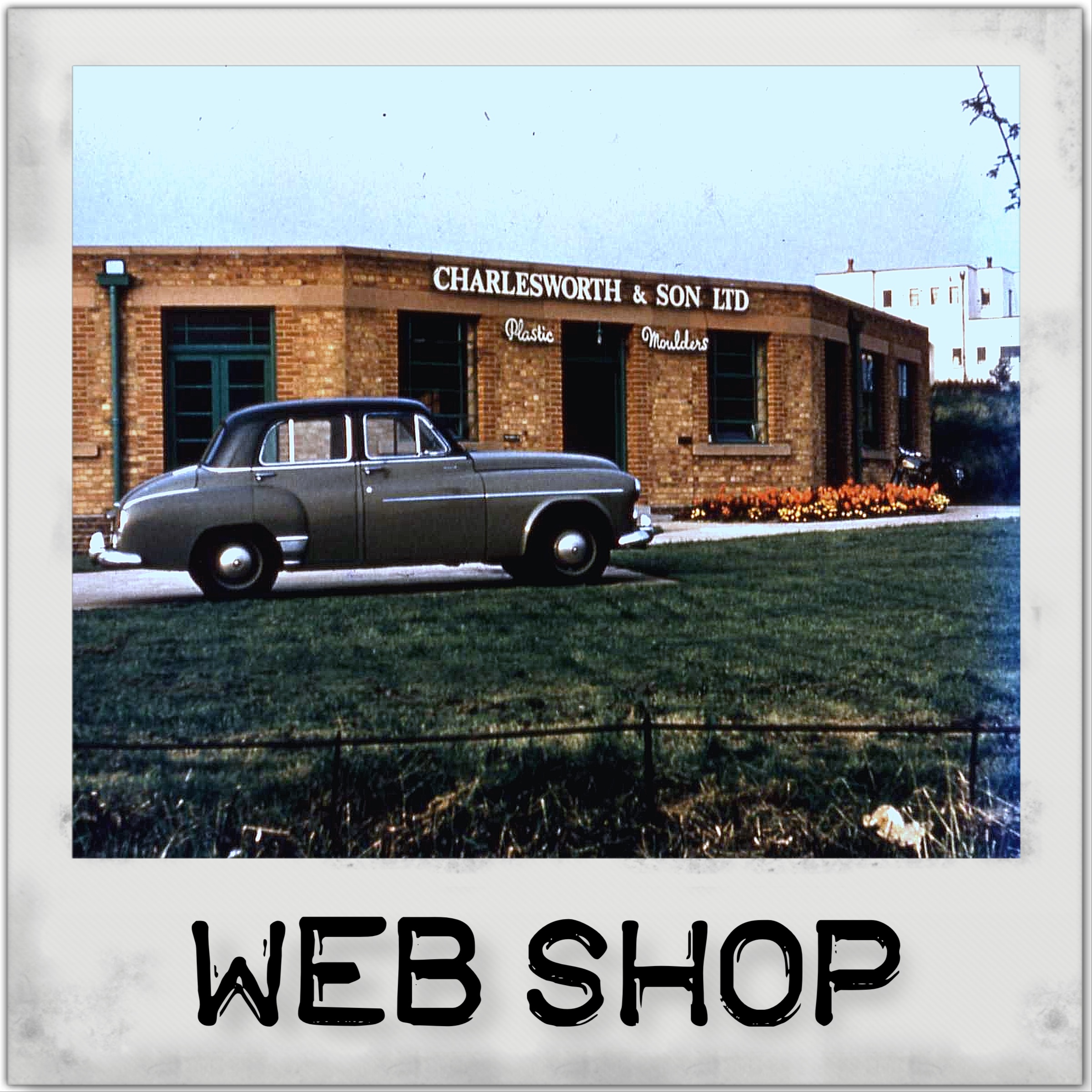 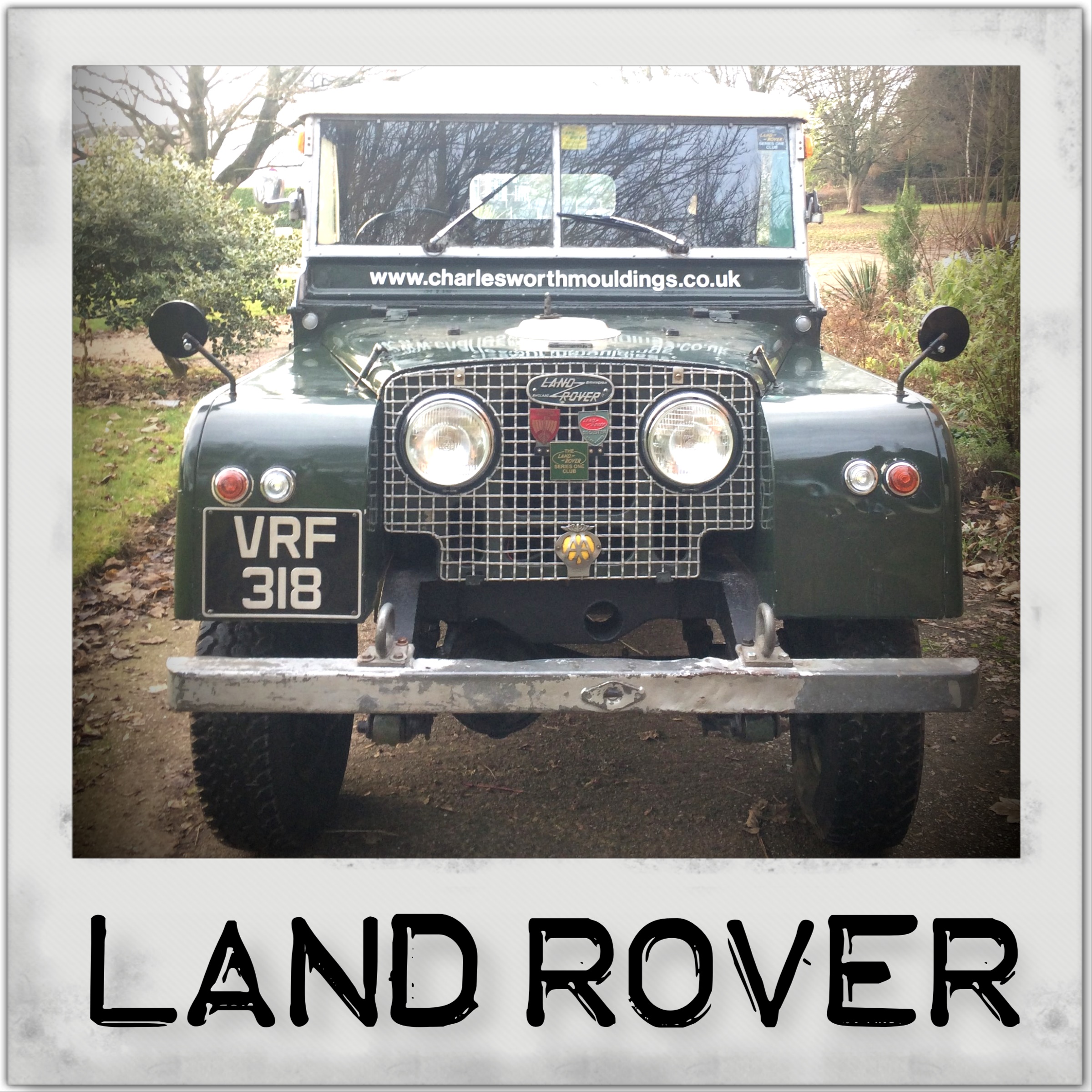 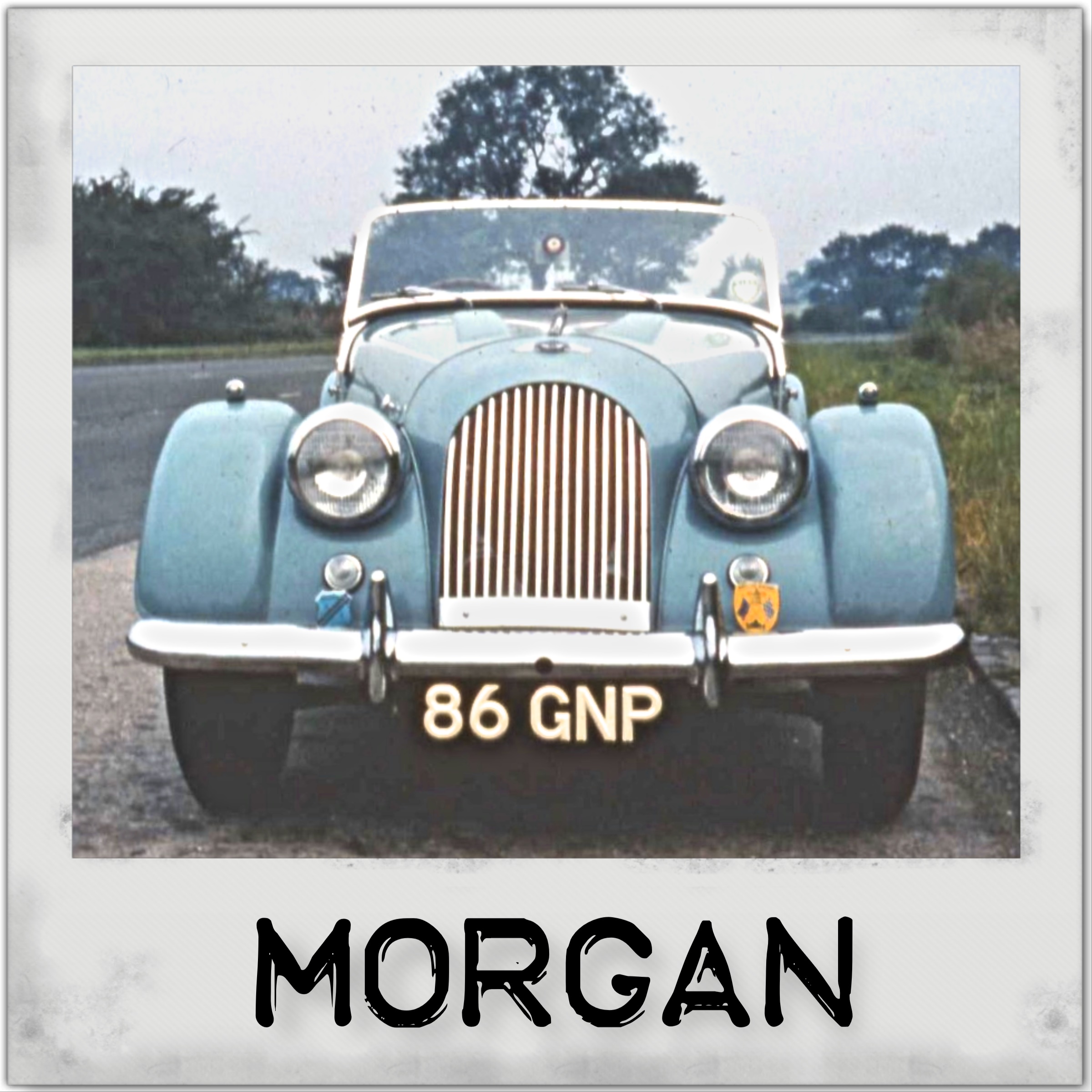 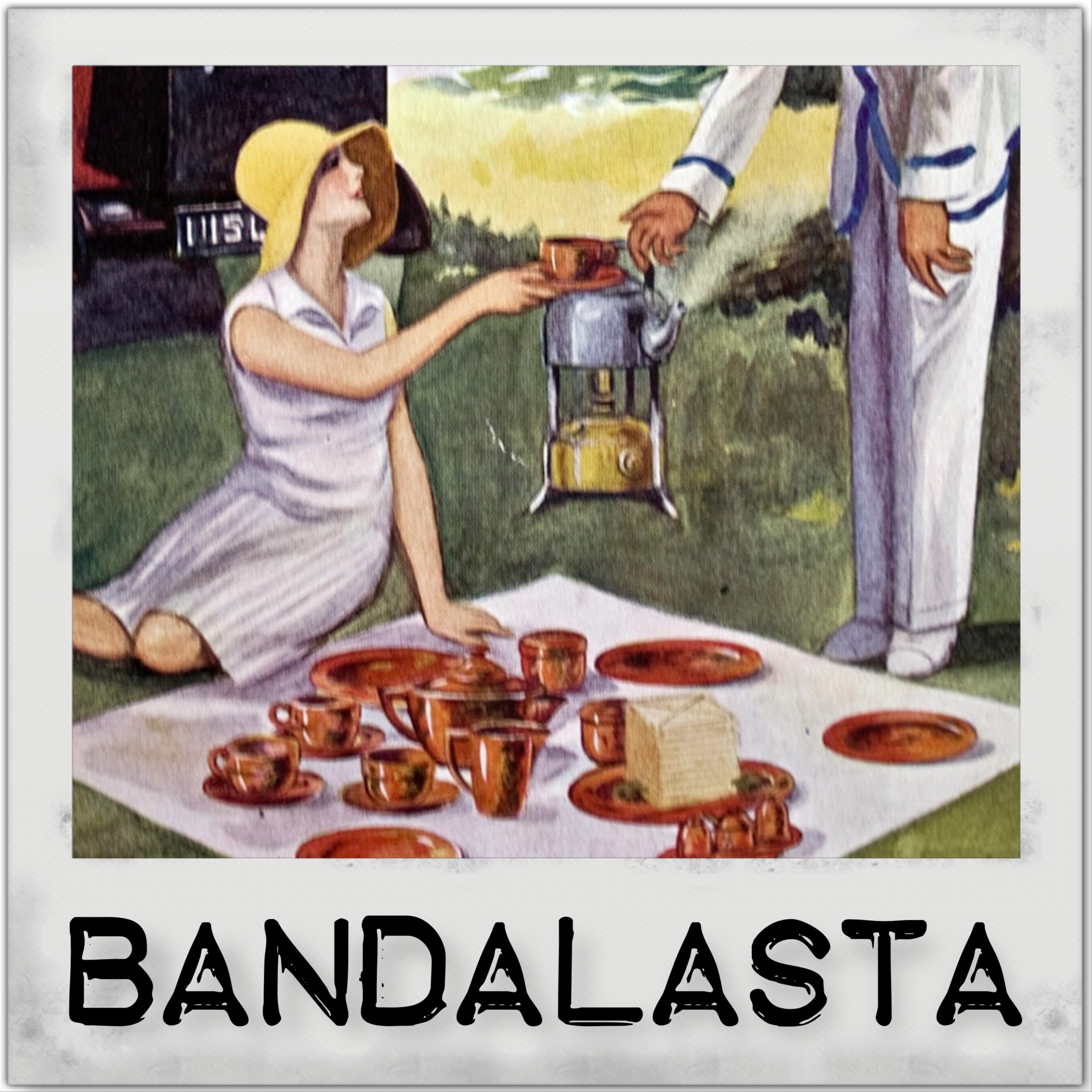